For Home & Garden
Home » Grand Fir (Abies Grandis) 25 seeds
All categories
Have you seen them? 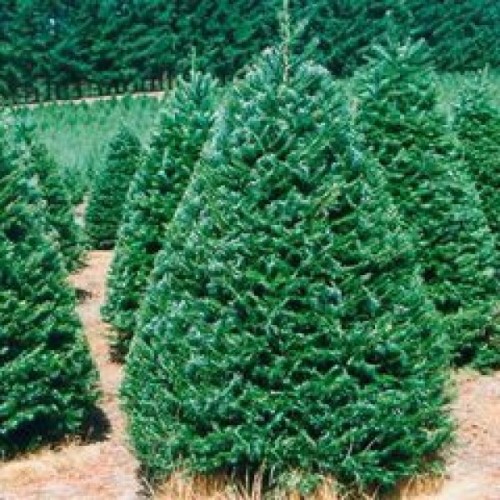 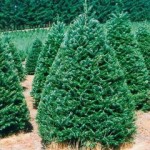 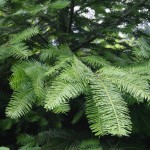 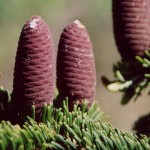 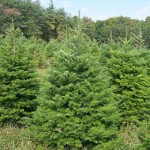 This species is appropriately called the giant or grand fir because it's one of the tallest growing firs in the world, usually in the 200- to 300-foot (70 to 100 m) range. This evergreen is very fast growing, attaining a narrow column-like or spire-like silhouette with massive trunk. Native to the central Pacific coast of North America, the giant fir grows in British Columbia inland to the Idaho-Montana mountains and southward to northern California, where it's known along the coast. Some botanists find distinct physical variations among trees that grow east and west of the Cascade Mountains.
The bark is smooth and gray, but cracks into square plates on the oldest trees. Needles are soft, shiny and dark green with white bands on the undersides. The needles resemble the teeth of a two-sided comb. The cylindrical, pendent female cones are green but ripen to brown, usually with whitish globs of resin.
Grand fir is one of the more shade tolerant fir species, but looks fuller and more robust when grown in full sun. Plant it in a moist, acidic soil that's deep and rich in organic matter for best performance. Although grand fir matures to smaller heights in cultivation compared to a dense forest habitat, it's still too large for the vast majority of garden settings. Conserve trees that may already exist on a property, cutting off lowest limbs as needed for vehicular clearance or overall safety. (Info source: Learn2Grow.com). 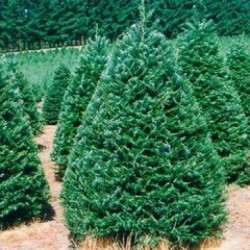