For Home & Garden
Home » Alpine Fir (Abies Lasiocarpa) 20 seeds
All categories
Have you seen them? 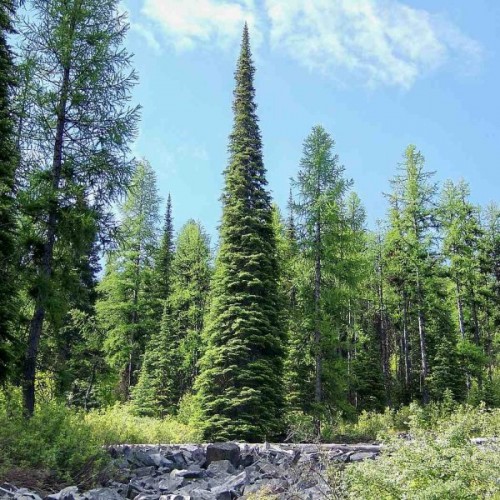 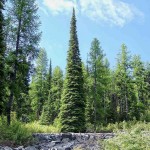 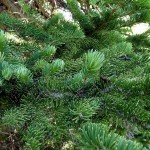 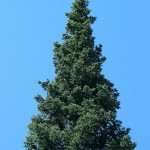 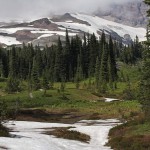 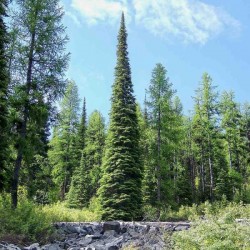