For Home & Garden
Home » Manchurican Apricot (Prunus Armeniaca Mandshurica) 5 seeds
All categories
Have you seen them? 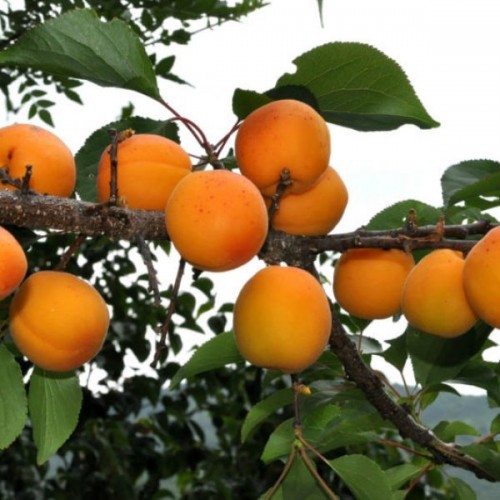 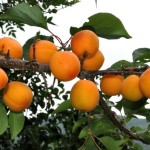 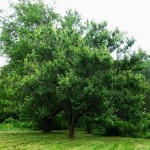 This deciduous fruit bearing tree is the parent of most modern apricot cultivars. Native to Northeast China, and introduced to cultivation there more than 3,000 years ago, the apricot reached southeastern Europe via Armenia or Persia in about 70 BC. It was later introduced to Spain by the Arabs. It arrived in England and the eastern United States in the seventeenth century; Spanish missionaries brought it to California in the eighteenth century. Few selections were made until the nineteenth century.
Apricot trees are small to medium-sized, with spreading branches studded with short spur-like branchlets. The oval, bright green leaves have serrated edges and reddish purple petioles (stems). In late winter or early spring, pinkish white five-petaled flowers are borne on the spurs and on one-year-old wood. The slightly flattened, spherical, pitted fruits mature about 3 or 4 months after the flowers bloom, ripening to orange or yellow, often with a red blush. Most modern cultivars are self-fruitful, requiring no cross pollination. Apricots are usually grown as standard-sized trees, although genetic and grafted dwarf trees are sometimes cultivated.
Although apricot trees are quite cold hardy, their early flowers are susceptible to freeze damage, and their flower buds may be killed if mild winter spells are followed by bitter cold. Additionally, the fruits of many varieties are prone to rot in cool or damp summers. Plants do best in full sun, mildly acidic to mildly alkaline soil, and an exposure (such as an east slope) not subject to strong winter sun and late frosts. (info source: Learn2Grow.com) 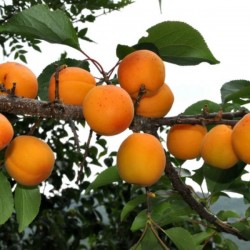