For Home & Garden
Home » Soap weed (Yucca Glauca) 15 seeds
All categories
Have you seen them? 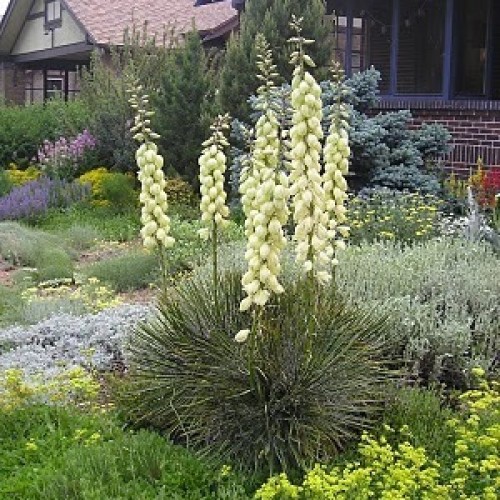 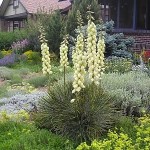 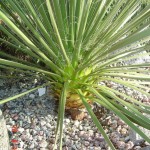 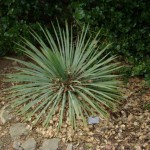 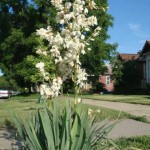 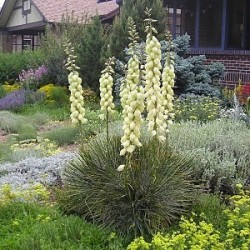 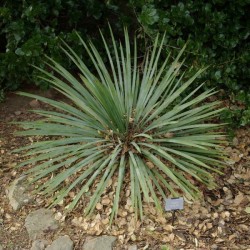